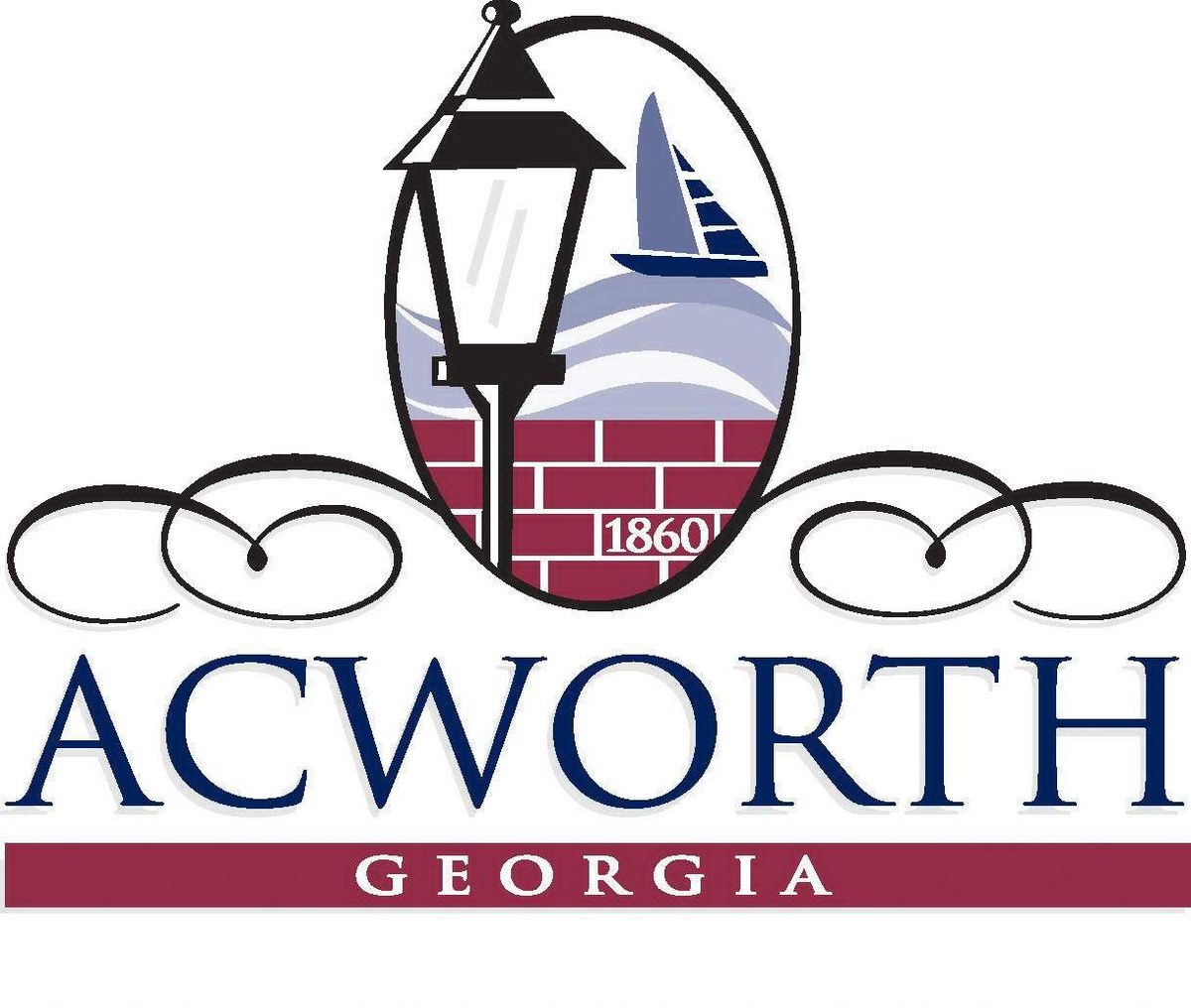 Acworth’s Board of Aldermen approves cottages for trafficking victims

Acworth’s Board of Aldermen on Thursday granted a local church permission to move forward with its goal of setting up cottages on the property to assist in the recovery of human trafficking victims.

Mayor Tommy Allegood said LifeBridge Church is hoping to utilize some of its land to build cottages for women who are looking to rebuild their lives.

“They’re building a small campus at the rear of the church for housing women that have been subjected to trafficking,” he said. “They have gone through an extensive (counseling) program and as they graduate, they will come to the church and have an opportunity to live in the cottages as they cycle back into everyday life.”

Allegood called it a great program, saying there was nothing else like it in Cobb County.

Paul Kirby, who is spear-heading the program for his church, said more details on the project will be forthcoming after being shared with LifeBridge’s congregation.

His nonprofit organization, Building Hope Communities, will facilitate construction of the women’s homes. “The idea here is to partner with churches and local nonprofits to help out these victims of sex trafficking, but we also want to expand it to other parts of the country,” he said.

Kirby said he still has to get building permits from the city, but said the OK from council was a good first step toward beginning the project, which he hopes will help abused women who are having a difficult time finding affordable housing after they complete their recovery programs.

According to city documents, the community will offer the victims “a stable and safe place to reside” for a period of up to three years.

“The residents of this community will already have jobs and will pay rent that will go into an escrow account and be transferred back to them to aid in permanent housing options elsewhere,” according to Acworth’s agenda.

At Physio Physical Therapy, we recognize the impacts that pain and dysfunction can have on one's personal and professional life. We are committed as primary healthcare professionals to help our clients resume their lifelong pursuit of health and well-being.